Superman and Spider-Man for Fate Accelerated

I am currently putting together a superheroes campaign for the Monkeys Took My Jetpack podcast. One of my stated goals with this game is to see if I can run superheros with FAE as written with no rules changes. I think it will work. (The Station53 blog has been very inspirational.) The only tweak I've made, so far, is requiring a "background" Aspect that relates to either the hero's origin or their current "day job."

As an example for my players, I statted out Spider-Man and Superman (at least the way I would play them). I think they look pretty good. 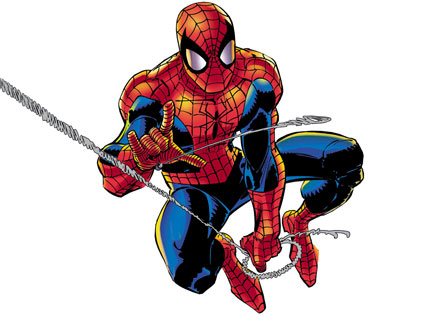 Because I am a webslinger, I get +2 when I Cleverly Create Advantages using web constructs.

Because I'm a scientific prodigy, once per session I can automatically add or remove an aspect on a character thanks to some handy gadget I have on my person.

Because I my Spider Sense is tingling, I get +2 when I Quickly Defend against physical attacks.

High Concept: Last son of Krypton
Trouble: Big blue Boy Scout
Background: Mild-mannered reporter for the Daily Planet
Other Aspects: Truth, justice, and the American way; "You're much stronger than you think you are. Trust me." 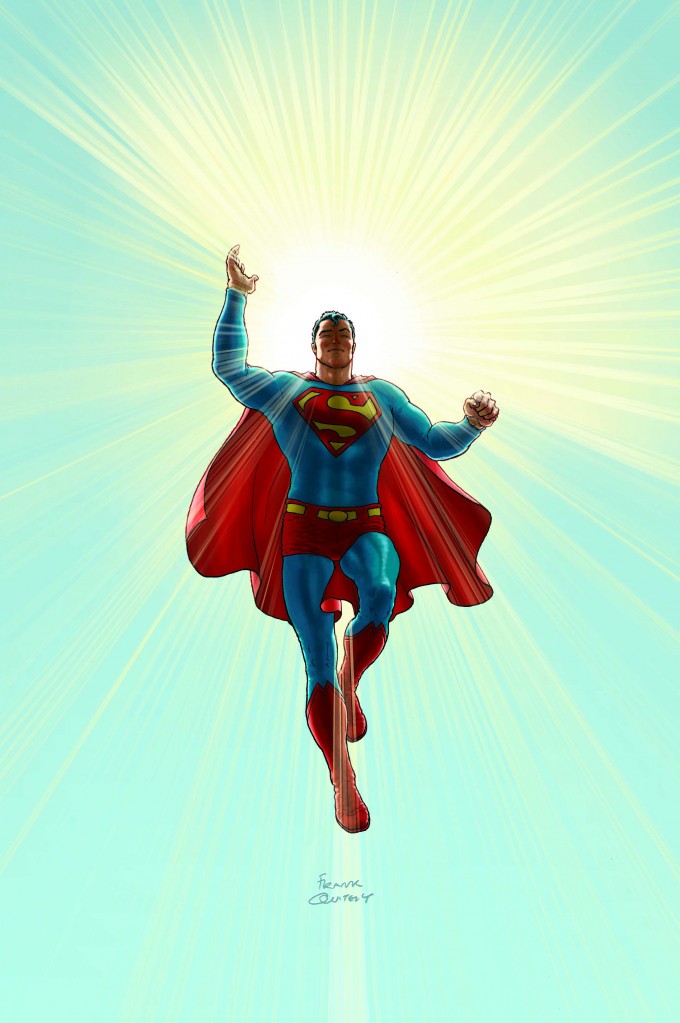 (While “Vulnerable to magic, kryptonite, and red sun radiation” would certainly be an adequate Trouble aspect, all these weaknesses of Kryptonian physiology are covered by “Last Son of Krypton.”)

Stunts
Because I am the Man of Steel, I get +2 when I Forcefully Defend against physical attacks.

Because I am a symbol of heroism to all the world, I get +2 when I Flashily Create Advantages relating to hope and courage.

Because I am more powerful than a locomotive, I get +2 when I Forcefully Overcome Obstacles using my superhuman strength and endurance.
Posted by Josh Burnett at 2:02 AM 1 comment:

A friend of mine asked me to draw a dungeon map for his monthly sword & sorcery campaign:
"This is a small dungeon, a dozen or so rooms, and I'm thinking its on an island that raises from the bottom of an inland sea when the stars are right." 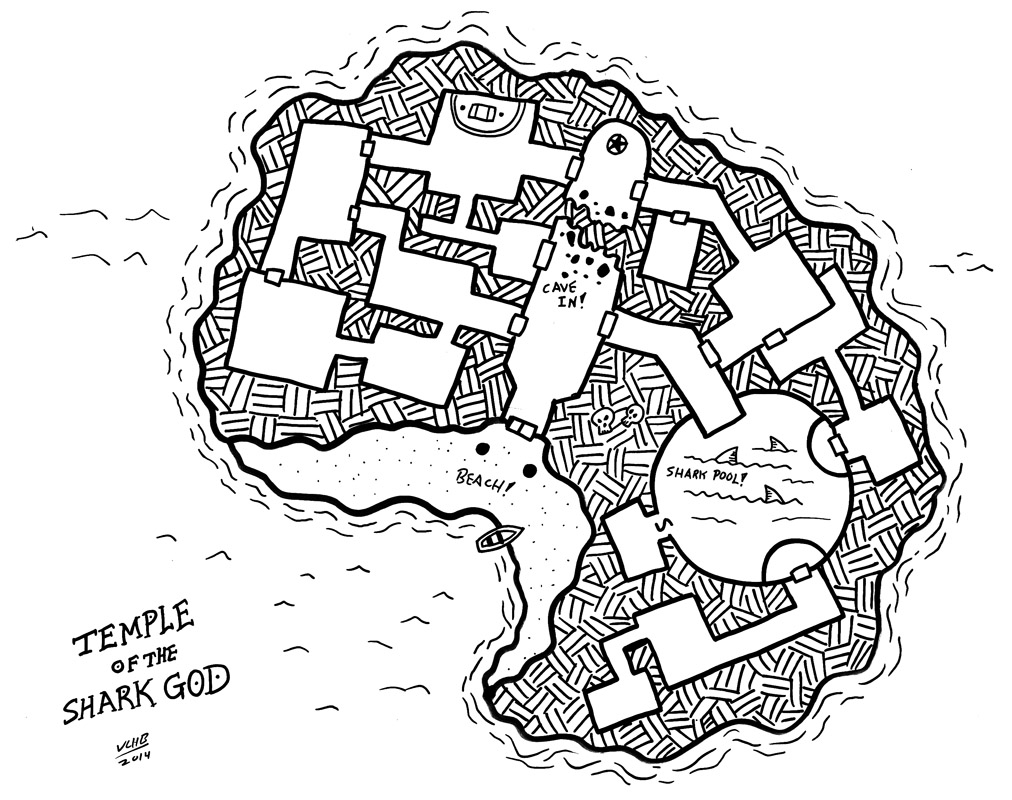 I drew some fan art of GWAR's new frontwoman, Vulvatron, because of course I did!

The full image is below the break, because boob-spew.

Not really so mini...

While watching Dana Gould's newest comedy special this weekend, I redrew and inked the Pangloss map I posted earlier. I made a few small changes here and there. Some of the names and shapes have changed, and Oneiroi, the earthly home of the High Elves, is now a floating island. The different city icons are more detailed. Overall, I'm pretty happy with it. Now I just need to get a 5th Edition game off the ground.


Posted by Josh Burnett at 3:02 PM No comments: