So I'm setting up a FLAILSNAILS game, and I'm busy kicking together the setting and house rules. I'll talk more about the setting (The island of Abaddon on the planet Wyrld) soon, but for now I want to start talking about house rules and campaign flavor/information stuff. For this online (Google Hangouts) campaign, I'm going to use Labyrinth Lord as a base, mixing in the skills from Lamentations of the Flame Princess, and tossing in some of the combat stuff from Adventurer Conqueror King.

So that brings us to Magic Users.


Magic Users (wizards, mages, sorcerers, etc.) are humans who have rediscovered the ancient reality-warping arts (and sciences?) of the Annunaki. Spells are pseudo-living memetic constructs that a trained magic user crams into their brain through a combination of ritual, self-hypnosis, and coordinated brain damage. That's what "memorizing spells" means. The formula for binding spells into your mind are kept in jealously guarded tomes and grimoires. The act of spellcasting releases the spell from the wizard's mind into the world in an orgasmic release of reality-warping energy.

All wizards on Wyrld, are a little odd, and have the good taste to dress like wizards. Whether that means a robe and pointy hat, star-spangled Jim Starlin cosmic couture, or Erol Otus extravagance is up to the individual, but all magic users dress in distinctive fashion that screams "I'm a wizard!"

Rules Stuff
Magic Users use the rules as presented in Labyrinth Lord with the following changes.

The lore skill, automatic familiar, and Pulse of the Universe additions are intended to allow the Magic User to do some wizardly things even after they run out of spells. Like, they get to walk around with an owl on their shoulder, going "Hrmmm hrmmm yes, this appears to be a burial mound of the Hob-Knee Goblins from the time of the McKendric Supplicants.Very interesting, oh my yes..." and stuff.

If they drop the 100gp, a magic user can start with a (non-special) familiar of their choice.

Each new level, the PC rolls for a new random spell. This spell will be of the highest level they can cast.
There is no limit to number of spells a MU can know.

Pulse of the UniverseBy handling and concentrating on an object for 1d4 turns, a Magic User can determine if an object is magical. This is a time consuming process and only works on one object at a time. The Detect Magic spell still exists, and is still useful for its speed and precision.
(I picked up this idea from another blog. I honestly cannot recall which one. My apologies.)

Spell CastingDeclare spellcasting at beginning of round, before initiative is rolled.
A spellcaster can make normal combat move, but no running. Keep your DEX bonus to AC
MU’s must have both hands free to cast. A staff, dagger, rod or wand is okay, since they are ritual tools.
Damage or a failed saving throw disrupts the spell, but a Save vs. Spell lets the caster retain the spell in memory 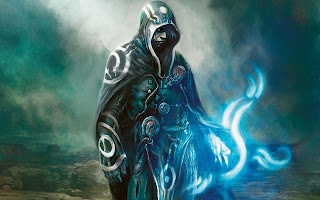 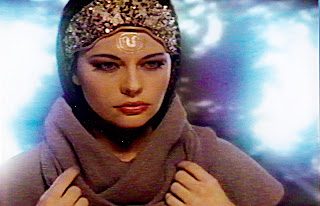 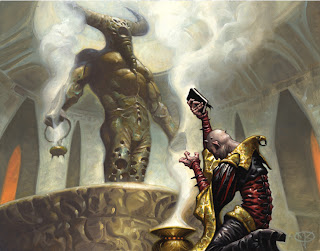 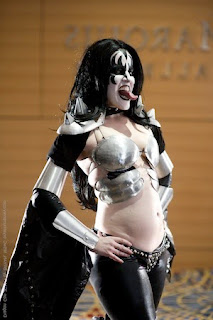 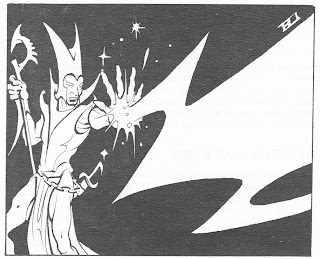 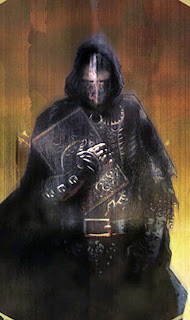 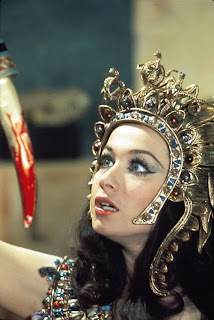